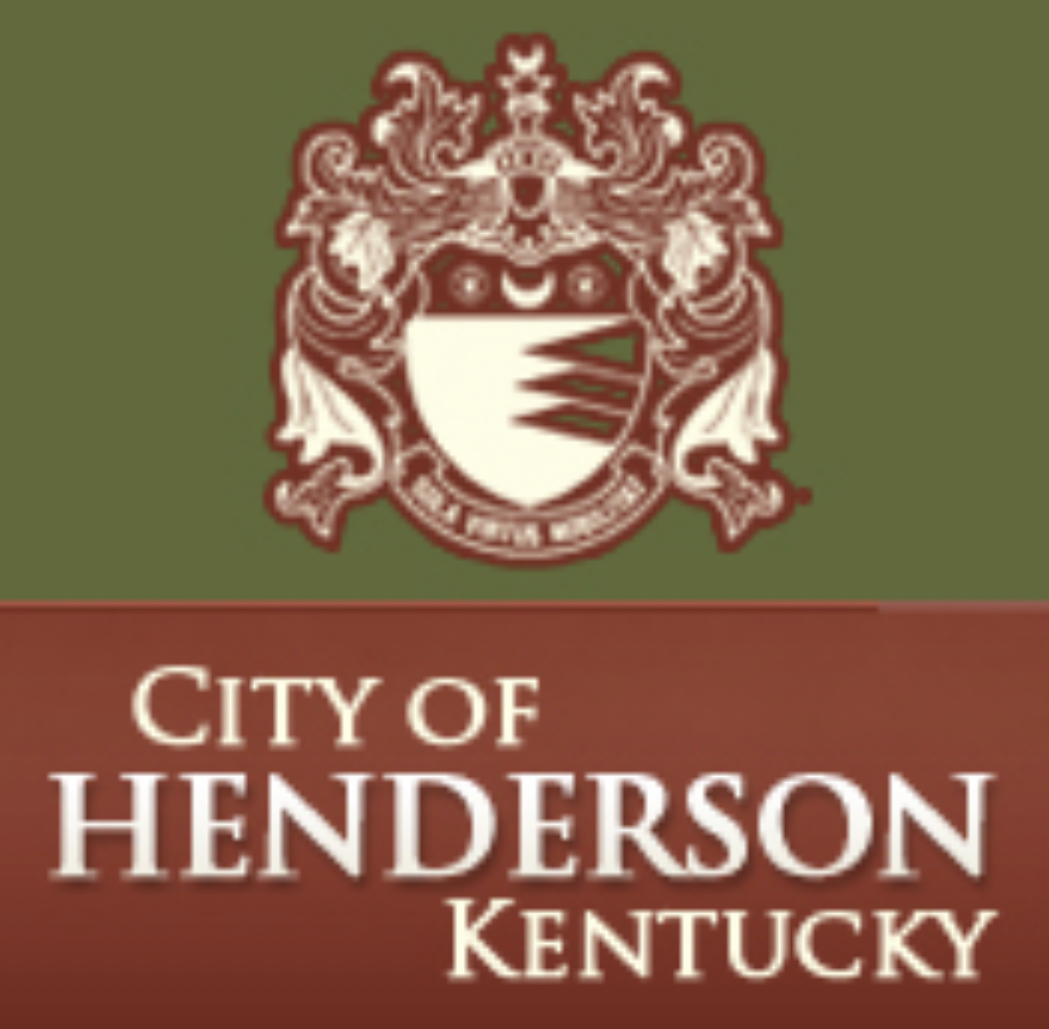 HENDERSON, Ky. 5/25/21– The City of Henderson Board of Commissioners approved the first reading of an ordinance adopting the Fiscal 2022 budget and appropriations at its regular meeting on Tuesday, May 25th. The budget totals $78 million, which includes $30.47 for the General Fund, $15.88 million for the Natural Gas Fund and $8.64 million for the Health Insurance Fund. The total budget is $3.35 million more than the current fiscal year (1.6% percent more in the General Fund, 1.7% percent less in the Gas Fund and 4% more in the Health Insurance Fund.)

The board also gave their first reading approval to the Henderson Water Utility’s budget ordinance that was adopted by the Henderson Water & Sewer Commission on May 17. The HWU budget projects revenue of $24 million with operating expenses estimated at $21.2 million.

Additionally, the board approved on first reading an amended job classification and pay plan table for the next fiscal year with a 1% cost-of-living adjustment for city employees.

–Held a public hearing on the Municipal Aid  Funds ($584,065.770) and Local Government Economic Assistance Funds ($15,000) to be used for improvements to streets and roads.

–Approved an ordinance changing the time for regular meetings to 3 p.m. The commission has been meeting at that time on a temporary basis.

–Approved first reading of an ordinance setting the maximum amount that the city pays local funeral directors for indigent burial at $800. The fee has not been updated since 1987.

–Approved several items on a consent agenda including several sets of minutes, a lease with Henderson Tourist Commission for The Depot, renewal of the agreement with Deaconess for the near site clinic health services, a pay increase for lifeguards at Atkinson Pool for the 2021 summer season and a 1 percent pay increase for the city attorney.

–Approved a resolution adopting a two-option health insurance plan for city employees to be effective Jan. 1, 2022.

“A lot of people count on the pool as a way to provide outdoor entertainment to their children during our hot summer months. I’m excited about the changes we’ve made, and I hope they spur some new applications so we can get it open. I think opening the pool is important to the overall physical and emotional well-being of our community.”

During the meeting, the pay increase was a unanimous vote that also lowers the age requirement to fifteen from sixteen.