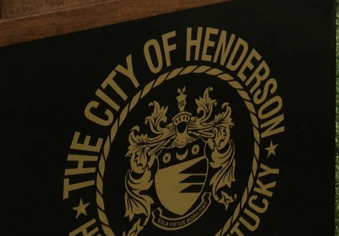 HENDERSON, KY 7/28/21 – The City of Henderson Board of Commissioners approved a municipal order providing vaccinated employees with paid COVID-19 leave at the regular meeting on Tuesday, July 27. Should vaccinated employees test positive for the virus, they will be provided with two weeks of paid leave. The provision was presented as an incentive for city employees to be vaccinated.

The next city commission meeting is set for Tuesday, Aug. 10th at 3PM.