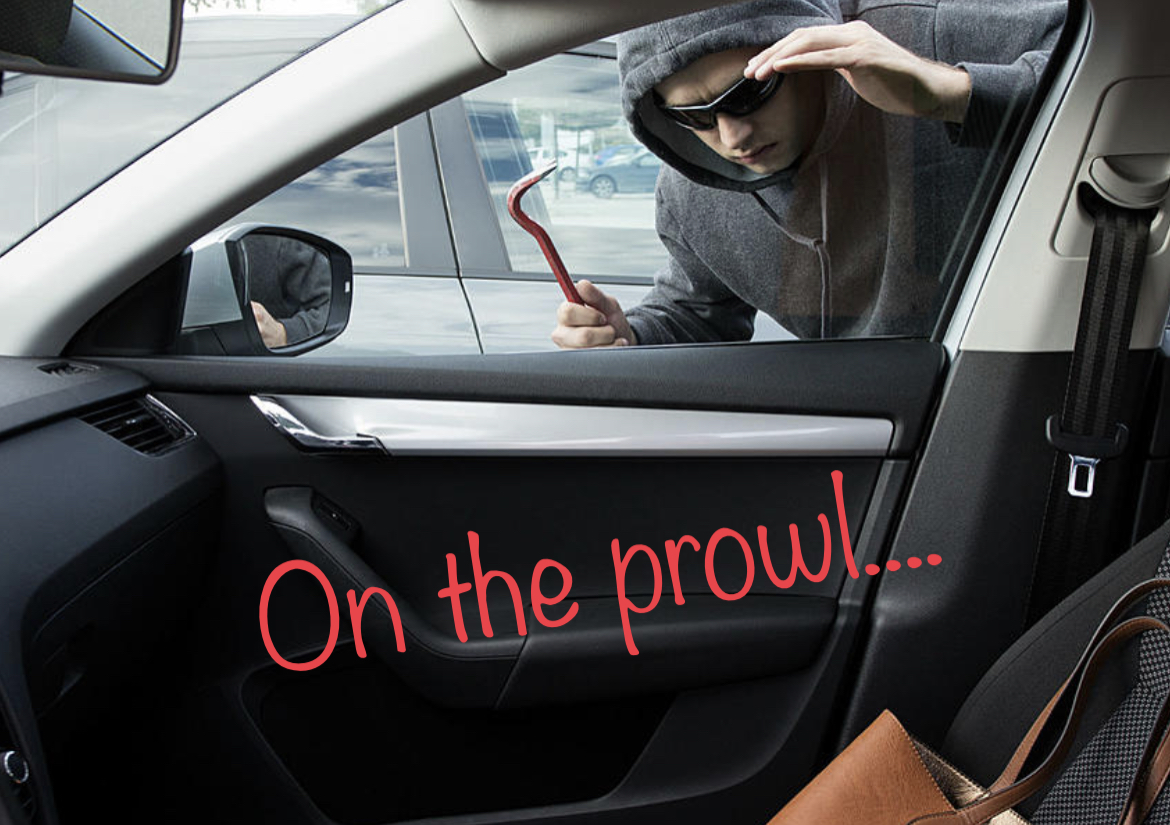 Henderson, Ky 1/26/21– Car prowlers have been hitting several vehicles around Henderson the past week. Henderson Police say the north part of Henderson has had several.

According to reports, sometime last Friday night into Saturday morning, in the 900 block of Homestead Trail, the 2500 block of Sunset Lane, and the 600 block of Barret Blvd. several car owners reporting their vehicles had been broken into. Officers reporting there were multiple firearms, firearm magazines, a laptop, microsoft tablet, and several other items taken from the vehicles.

On Sunday the Henderson Police Department were called to the 900 block of Pebble Creek Drive in reference to a stolen firearm. The victim, Clarence Swearer, 21 of Reed, says someone broke into his vehicle and stole his .22 Magnum Winchester (lever action) rifle. Swearer described the firearm as having a black barrel, a wooden grip, and a wooden stock. Officers say a witness stated she observed a white male around the age of 35 with short dark brown hair and a full sized beard get out of a black Jeep and stole the firearm. The witness advised the mirror on the passenger side of the Jeep was dangling. An investigation is being conducted on this case.

Monday evening just after 3pm, HPD Officers took a report at the station for the 1600 Block of Sterling Creek Drive. Charles Shofner of Henderson advised on 12/27/2020 someone stole his black Ruger LCP .380 caliber handgun from his vehicle. Henderson Police say an investigation is being conducted on this case also.