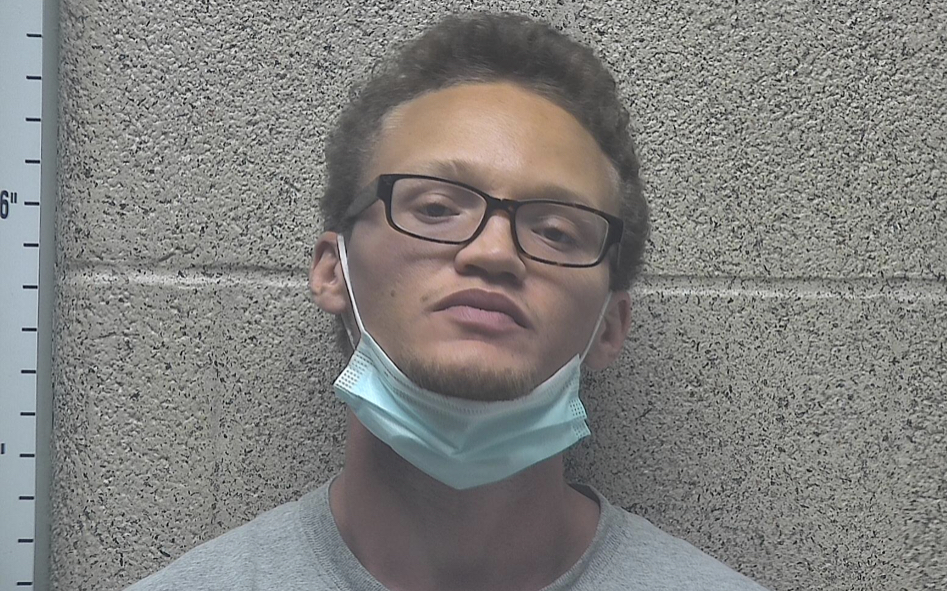 Henderson, KY 4/25/21- Just after 10:30AM Sunday morning, officers with the Henderson Police Department responded to the report of a domestic disturbance in the 200 Block of S Alves Street.

As soon as officers arrived at the home, Isiah Ray, 32 of Henderson, fled out the back door of the residence. Police say a short time later, Ray was apprehended in the 400 block of S Ingram Street.

Ray was arrested for the charges of:

Ray was transported to the Henderson County Detention Center and was being held on a $1,000 full cash Bond which was posted on 4/25.