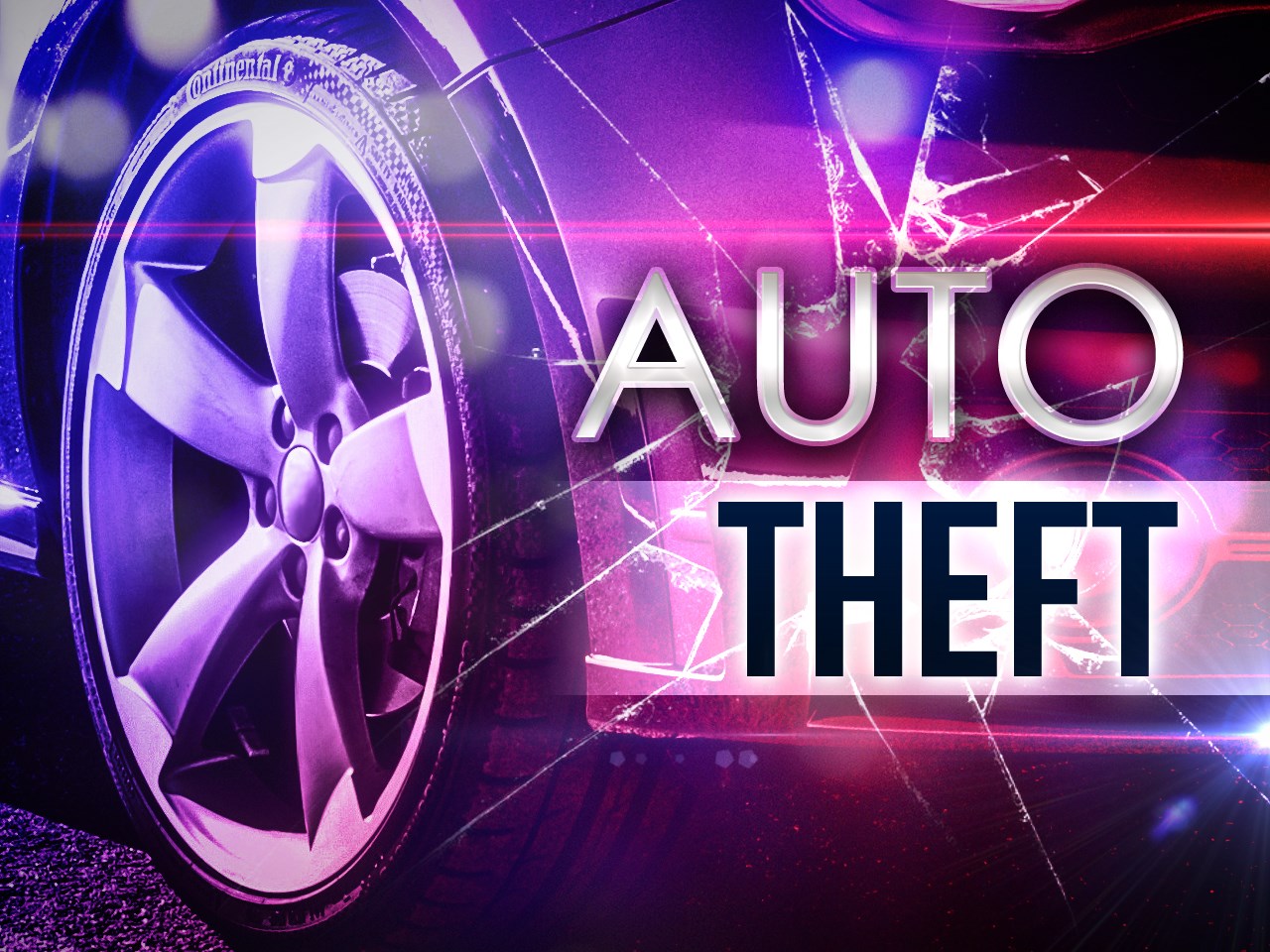 Officers say Issaih Morgan, 22,  and Kenya Langley, 18, were observed exiting the front passenger side of this vehicle and attempting to walk away southbound.

Morgan and Langley were arrested and charged for receiving stolen property
$10,000 or More.

Henderson Police Officers were dispatched on Sunday afternoon to the True Vine Inn on Highway 41 North for the report of a possible stolen vehicle. While responding officers were alerted that the blue Chevrolet Tahoe in question had just left the True Vine Inn and was heading south on 41N.

According to the release, the vehicle was supposedly reported stolen out of Vanderburgh County.

Officers were able to quickly locate a vehicle matching that description in the 2500 block of Highway 41 North. Responding officers ran the plates and found them indeed be reported stolen but also came back to a different color vehicle. With this information, officers made a traffic stop on the vehicle.

Upon further investigation of the vehicles VIN number, it was confirmed that the Tahoe was stolen out of Vanderburgh County. Investigating officers say inside the car, in plain view, was a large baggie of what appeared to be synthetic marijuana and multiple needles. With this information prompting a search of the vehicle, officers then located multiple scales, a revolver, and methamphetamine.

Charil Clark was arrested and charged for:
1. NCIC Warrant for dealing in controlled substance out of
Vanderburgh County.