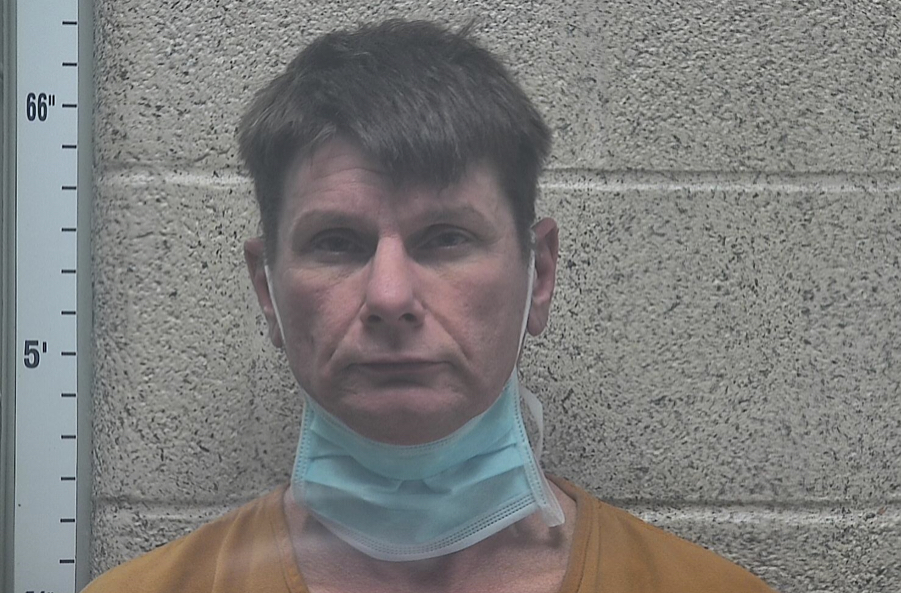 Henderson, KY 2/27/21- Just after 6 AM on Saturday officers with the Henderson Police Department were called to the 300 Block of 14th Street in reference to a disturbance in progress.

Police say when officers arrived in the area, Bradley King was located between the victim’s house and the witnesses house. King had already struck the victim’s truck with a shovel which he had found in the truck’s bed.

King was arrested and charged for following: