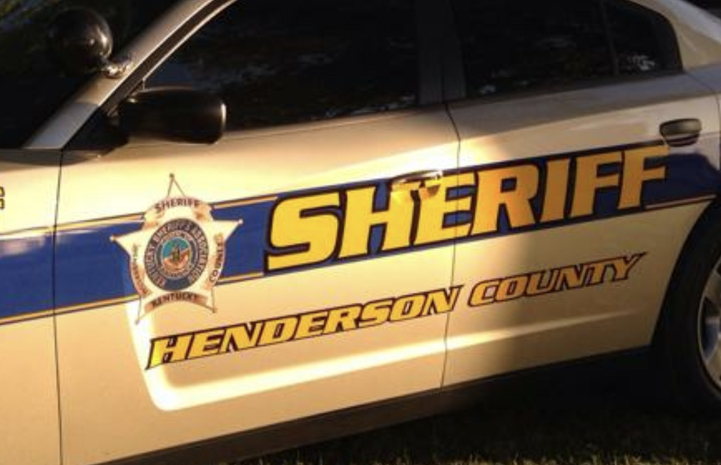 Henderson, KY 5/15/21- The Henderson Sheriffs Office is reporting another power substations and now a tv tower station has been burglarized.

Henderson deputies say the Big Rivers Sub-Station on Larue Road and the KY Educational TV Tower on U.S 60 East near Reed (at the Henderson – Daviess County line) have reported copper thefts overnight after unknown suspect(s) made forced entry into both properties.

According to the report, it is unknown the exact amount of copper that was taken but deputies say the investigation is ongoing.

Investigators ask that if anyone observed any suspicious activity at either location:

Henderson, KY 5/9/21- Henderson Police investigated the report of a burglary in the 1400 block of Woodland Drive Sunday night.

Officers say several items in the home were reported damaged and I f anyone has any further information about this incident, please contact Henderson Police Department at (270)831-1295.