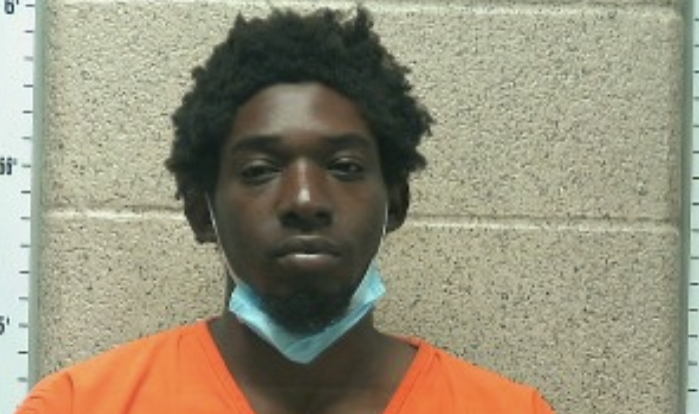 Henderson, KY 7/8/21- Officers with the Henderson Police Department were dispatched to the 200 block of N. Main Street in reference to the report of a vehicle being stolen.

According to HPD, officers were given the description of the vehicle which they located a short time later. Officers attempted to conduct a traffic stop on the vehicle and the subject took off and fled from officers. The vehicle traveled approximately one block from the initial traffic stop location to the dead end of Center Street where it became stuck on the railroad tracks.

The driver then fled the vehicle on foot and officers lost site of him. A short time later police say a male subject, later identified as Joshua Desravines (23), was located approximately 3 blocks from where the vehicle was left. According to investigating officers, Desravines matched the description of the male who fled from the vehicle.

Desravines was arrested and lodged in the Henderson County Detention Center on the charges of:

Woman in Meth Buy/Bust Arrested With Kids in Tow