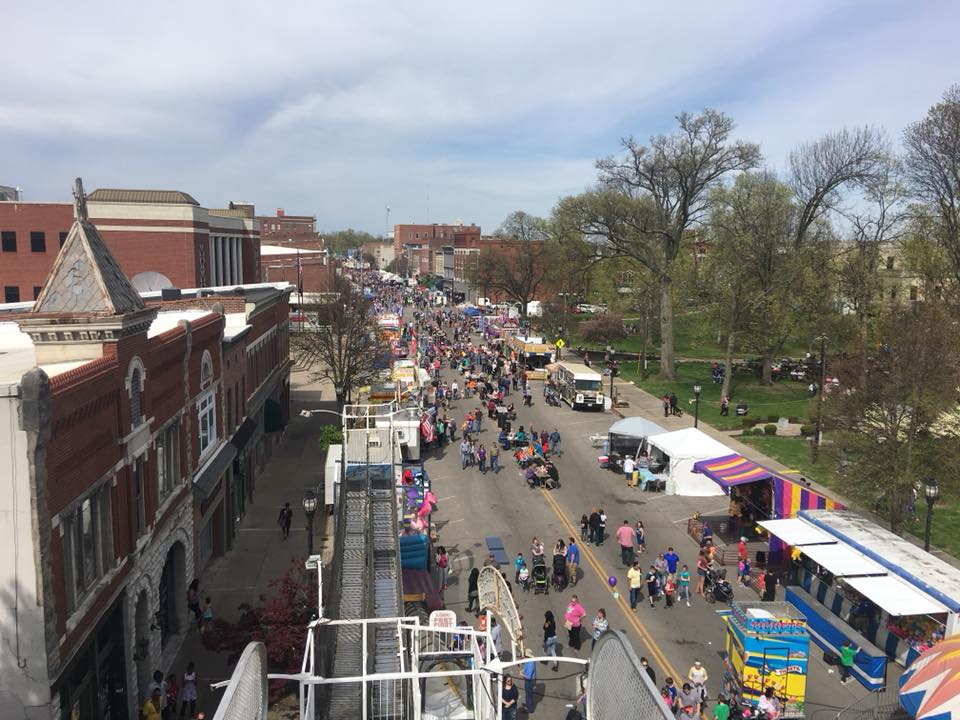 According to the Henderson TriFest social media page, at this time, they have set tentative dates for this years Tri-Fest. The organization plans for April 16th through the 18th.

Last March the Henderson Tri-Fest, including the 5K, was canceled as covid19 began to ramp up in Henderson County. Organizers at the time did not want to cancel but said the safety of the community was more important.

According to the post, they are continuing to monitor the situation related to Covid19 this year and say that a final decision will be made at a later time.