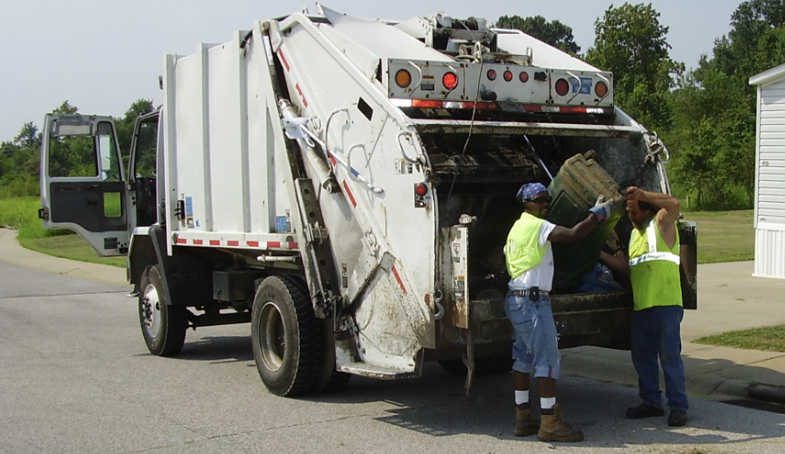 There will be no trash collection on Thursday or Friday, Nov. 25th and Nov. 26th.

Here is the trash collection schedule:

On Monday, Nov. 22nd, crews will pick up Monday and Tuesday routes.

On Tuesday, Nov. 23rd, the schedule is Wednesday routes and that part of the Thursday routes that lie south of Second Street to Dixon, Martin Luther King, and O’Byrne, and east from Water Street to Atkinson Street.

On Wednesday, Nov. 24th, the schedule is: Remainder of Thursday routes and all of Friday routes.

Residential collections will begin at 6 a.m. each working day during this week. Due to this accelerated schedule, residents are respectfully requested to have their trash out on the correct day and time.

Thanksgiving Week is not a recycling week in Henderson.

At the Parks and Recreation Department, the John F. Kennedy Community Center will be closed on Thursday and Friday, Nov. 25th – 26th.

Drive-thru window services at Henderson Municipal Center at 222 First St. will be closed on Thursday and Friday, Nov. 25th – 26th.