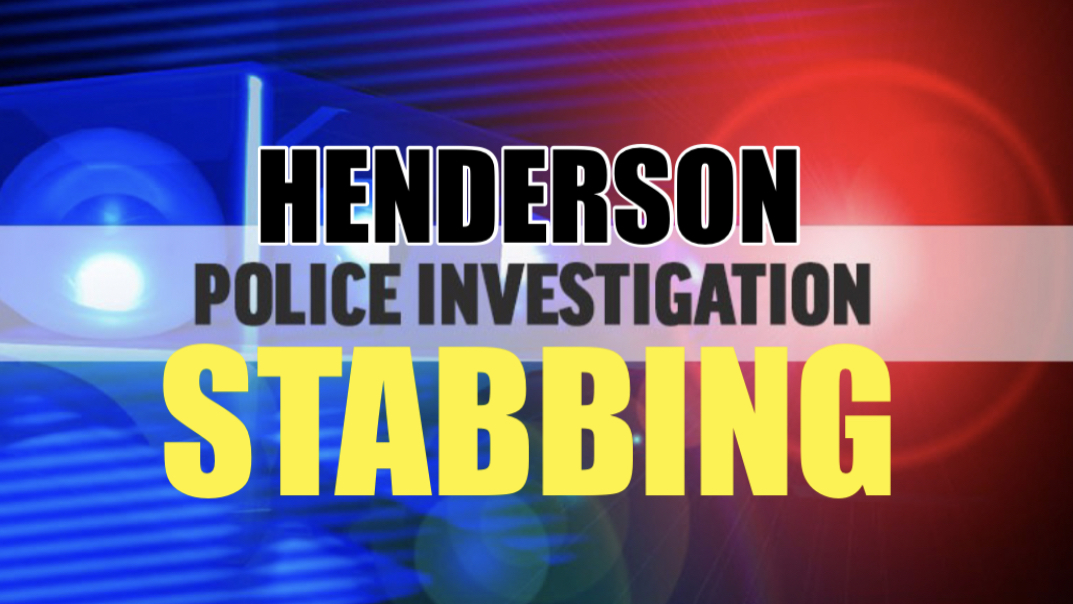 Henderson, KY 9/25/21- Just before 7PM Saturday evening, the Henderson Police Department was called to Deaconess Henderson Hospital for the report of a stabbing.

At this time police say they have no suspect. The victim was treated at Deaconess Hospital for his injuries.