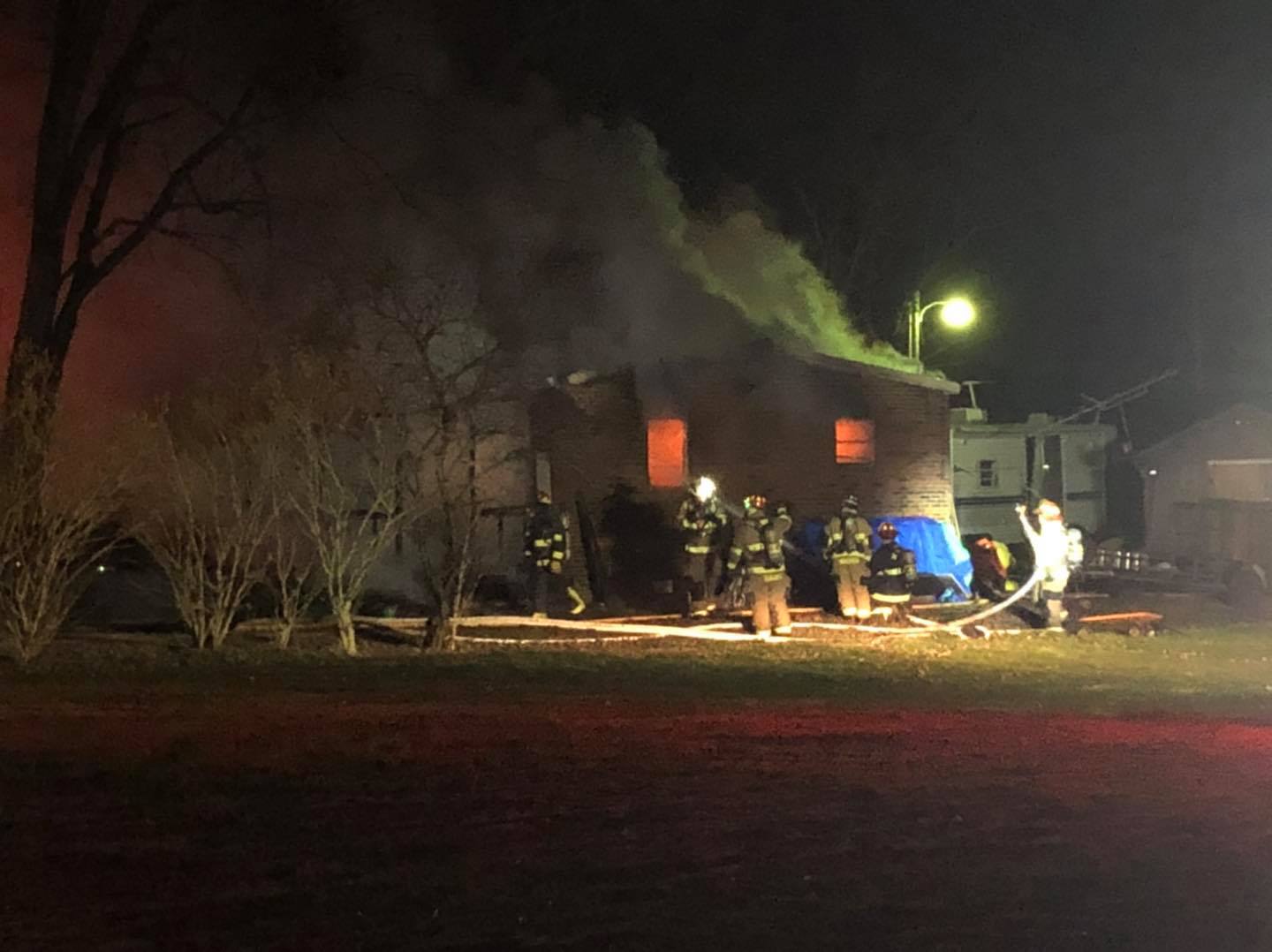 HENDERSON, Ky. 12/8/20— Yesterday’s early morning fire in Bluff City resulted in one man’s death and one woman being taken to the hospital. Several Henderson County volunteer fire departments and the Henderson City/ County Rescue Squad responded to the call around 3:30am Monday morning including Hebbardsville, Zion, Spottsville, Reed, Robards and Niagara firefighters.

The Henderson County Coroner’s Office says James Manion, 61 years old, is the name of the man who died Monday morning.

Fire officials on scene say Manion and his niece Elizabeth Butler were asleep inside the Bluff City residence when it caught fire. Butler was able to escape through a front window, but Manion was unable to exit the home. Officials with the Henderson County Fire Investigation team say the fire is believed to have been started by a wood-burning stove on the front porch which they say was an enclosed porch.

Butler was treated for minor injuries and released Monday from the hospital.

According to officials, an autopsy was scheduled to be perform on Tuesday, but those preliminary results were not available.