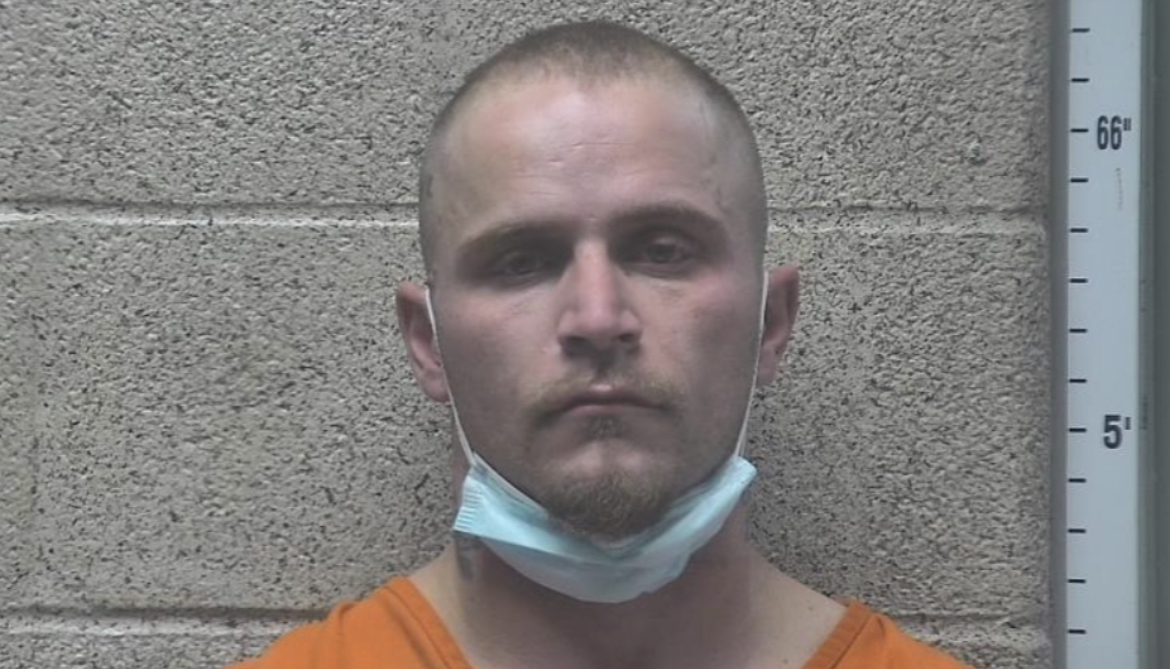 Henderson, Ky 12/23/21- Just after midnight, Henderson Police Officer’s came into contact with a RC T. Myers, 32 of Henderson, wanted on five ‘failure to appear’ warrants out of Henderson County.

As officers came in contact with Myers, he fled from police in a motor vehicle in an attempt to elude police, all while dragging an officer in the passenger side door. According to the release, Myers then fled on foot across US Highway 41 N. causing two more officers to be nearly hit by a semi. 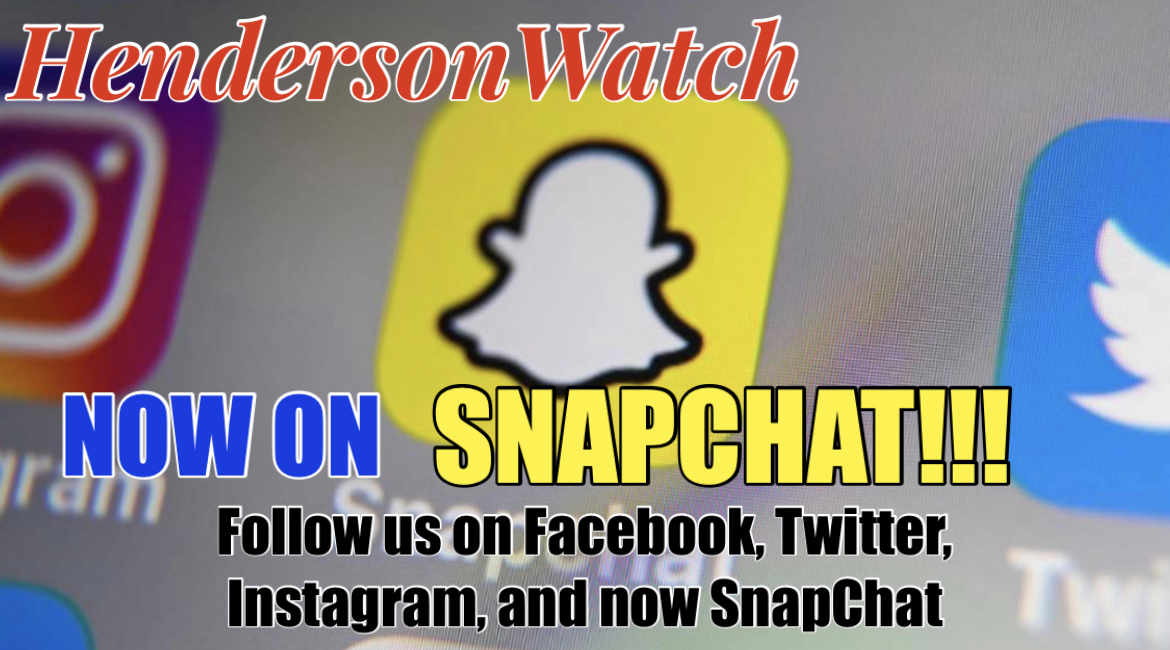 The condition of the officer who was dragged was treated for minor injuries and released. The other officers involved did not receive any injuries. Myers was arrested after resisting law enforcement and then transported to the Henderson County Detention Center and charged for:

Henderson, KY 12/21/21- Henderson Police investigated the theft of a firearm around 1PM on Tuesday. Investigating officers say a Ruger 9mm firearm was stolen from the owner at Shoney’s Resturaunt. Police ask that if anyone has information about this incident please call the police station at 270-831-1111 or 270-831-1295.

Henderson KY 12/22/21- On Tuesday around 6:30PM, Henderson Police were called to investigate the report of an auto theft in the area of Kingsway Court. The vehicle was reported as a black 1994 Jeep Grand Cherokee (4-door) with Indiana license plate #885WR. Investigators are asking if anyone has further information about this incident to please call the police station at 270-831-1111 or 270-831-1295.