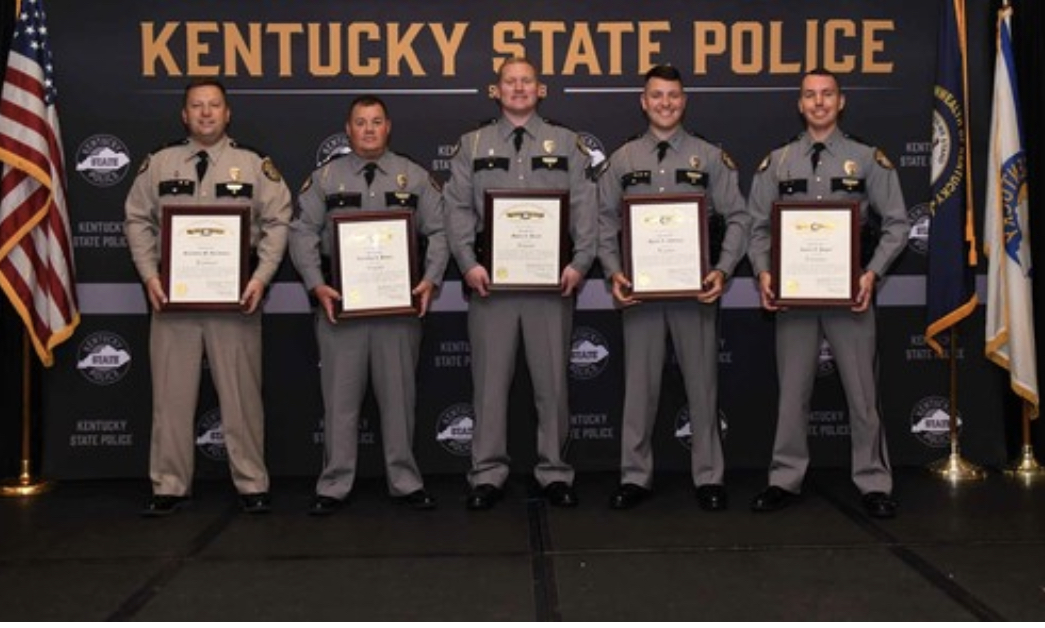 Henderson, Ky 10/29/21- On Wednesday, Lt. Gov. Jacqueline Coleman joined Kentucky State Police (KSP) to recognize the promotion of 26 troopers and officers who have been promoted since May 1, 2021. One lieutenant colonel, one major, four captains, four lieutenants and 16 sergeants where commissioned with a mission of creating a better Kentucky through public safety efforts and service to all Kentuckians.

During the ceremony, KSP Commissioner Phillip Burnett, Jr. challenged troopers and officers to strive for excellence.

Bones Found in Henderson Not Those of Missing Heather Teague

“It’s an incredible responsibility. You’ve earned it, but now you have to keep earning it, each and every day. I have every confidence that you will do just that, never allowing anything to tarnish the accomplishments you have worked so hard to achieve.” 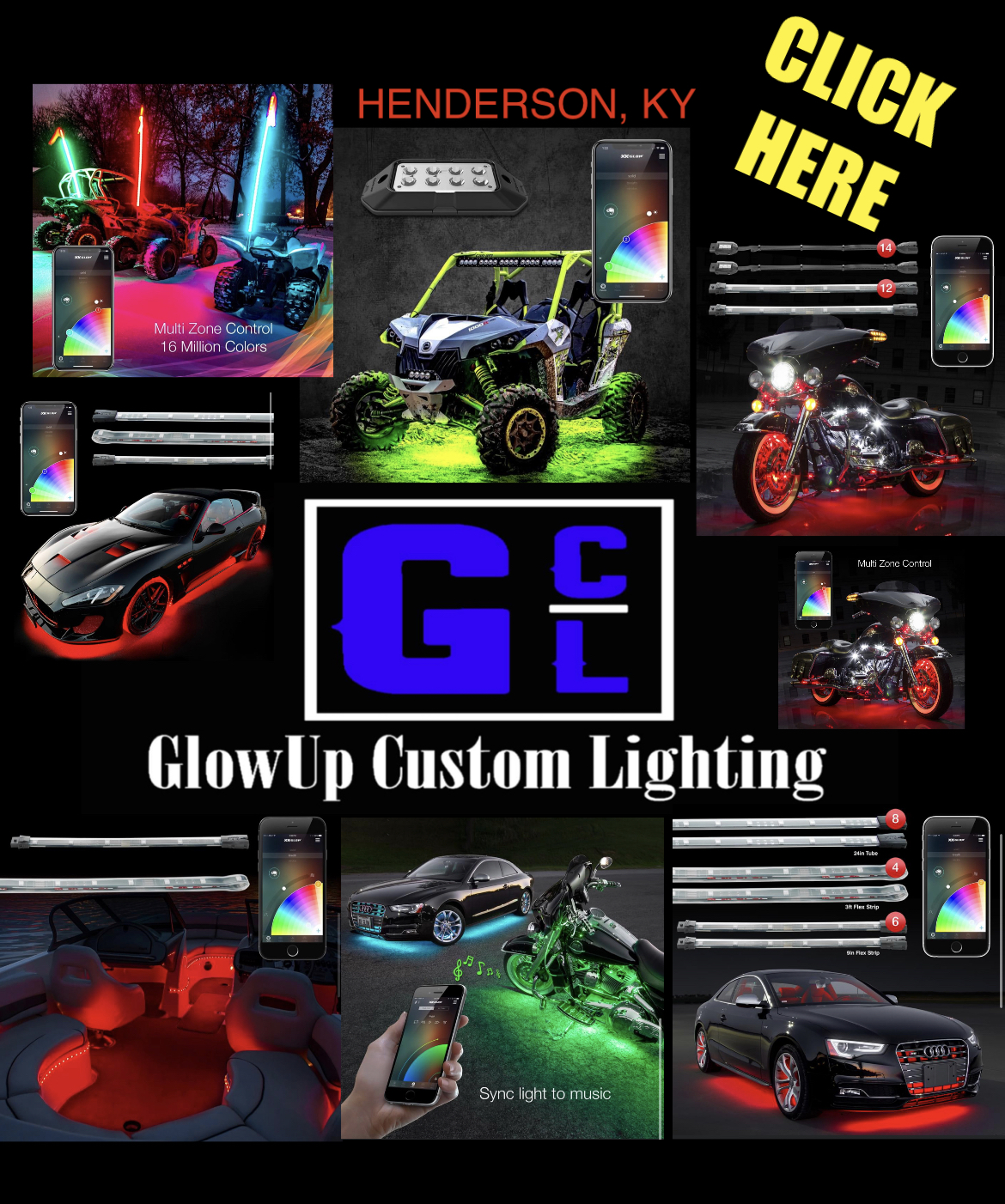 “Promoting these skilled men into the roles of leadership will not only enhance our service to our communities but also provide the additional support to our troopers answering the calls of service”.

A complete listing of all the officers who promoted can be found here.