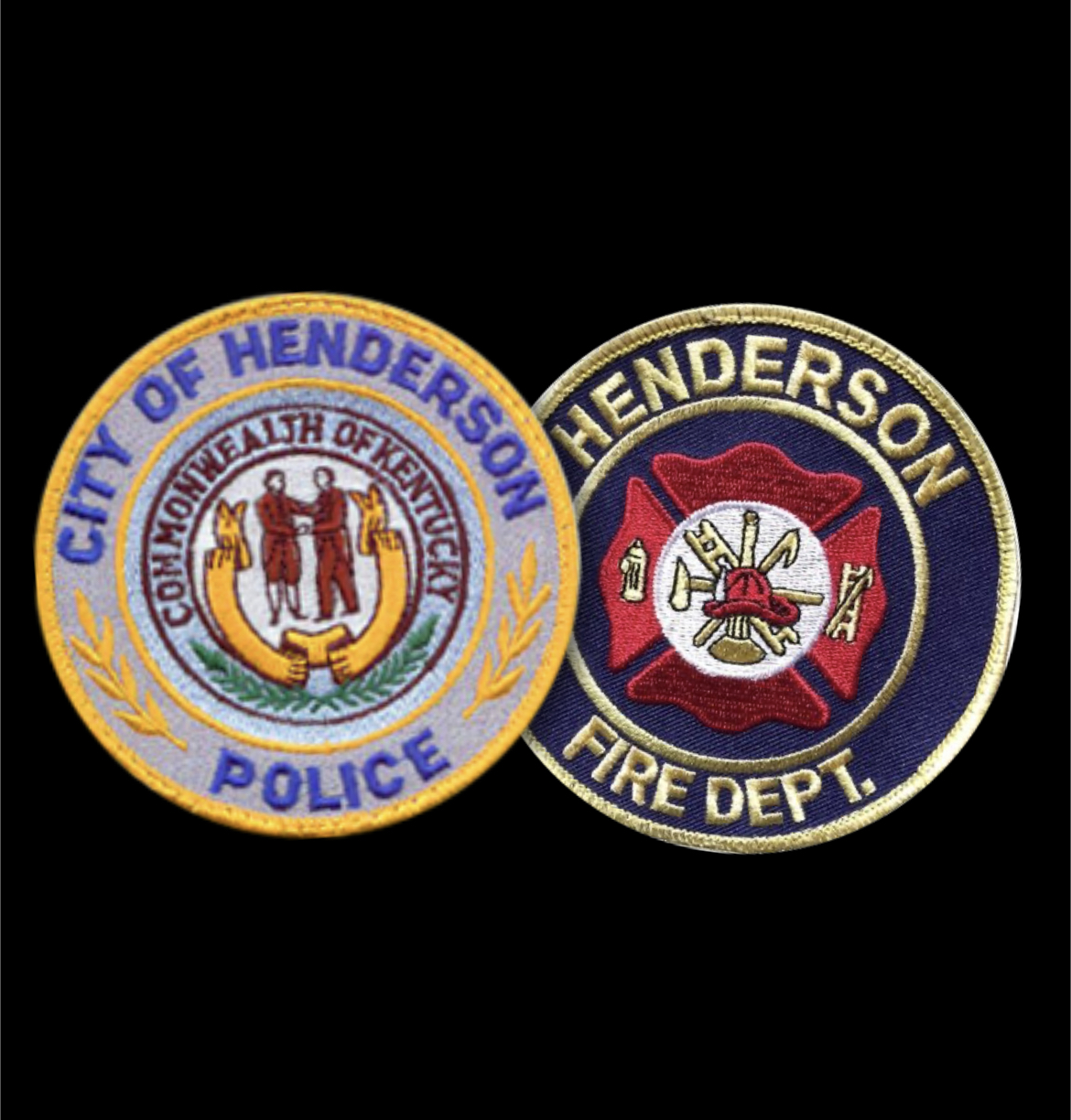 Henderson KY 02/04/21– Henderson Police officers were called to the Dodge Store in the 300 block of S Green Street for the report of an unknown black female who was seen on video stealing over $500 in lottery tickets.

Officers say she was wearing gray and black and was described as 5’6″ and around 150-160 pounds. She was in the store with a 2nd female who was heavy set wearing all yellow.

Henderson, Ky 02/6/21– Just before 4am Saturday morning Officers with the Henderson Police Department responded to Lawndale Apartments for the report of a possible wanted subject with a felony warrant.

HPD says a Nicholas Griffin was found in the apartment with felony warrant out of Henderson County, Kentucky. Griffin was taken into custody with out incident.

According to the release, Officers with the Henderson Police Department arrived on scene and observed the Henderson Fire Department extinguishing what appeared to be a molotov cocktail. Officers spoke with someone on scene who advised a small blue compact car with a female driving threw something that was on fire out of the window.

Anyone with any information on the small blue compact car or the female in the car, please contact the Henderson Police Department 270-831-1295.

Henderson, KY 02/07/21– Just before 4am Sunday morning officers with the Henderson Police department responded to the 1000 block of Sand Lane in reference for the report of a possible wanted subject with a felony warrant.

HPD located a Nicholas Christian, 35 of Henderson, who had a felony warrant for burglary 1st degree, assault 4th degree (domestic violence) minor injury, and violation of conditions of release in an incident that occurred in December.

Christian was arrested for the warrant and transported to the Henderson County Detention Center.

Henderson KY 02/08/21– Henderson Police Department served a felony warrant in the 800 block of Clay St on Monday.  Glenda Cunningham, 50 of Henderson, was located inside of the residence and was taken into custody without incident.