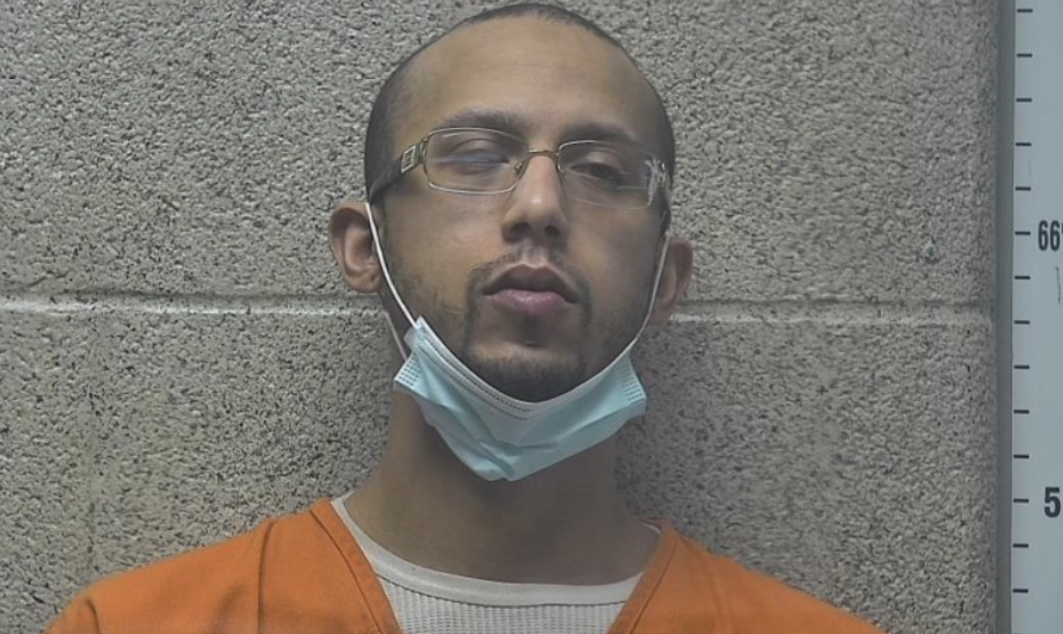 Henderson KY 1/17/21- A Henderson man was arrested Monday morning just before 3AM after evading police while officers attempted a traffic stop.

Henderson Police attempted to make the traffic stop on a vehicle in the 200 block of South Ingram Street when the driver of the vehicle disregarded the officer’s emergency equipment and took off at a high rate of speed. Officers were able to get the license plate from the vehicle before it fled.

After a brief investigation, officers say they were able to make contact with the owner of the vehicle Roger Ivy, 30 of Henderson, at his residence. Officers were also able to confirm Ivy was driving the vehicle when it fled. Ivy was arrested and lodged in the Henderson County Detention Center and charged for:

Henderson, KY 1/14/22- On Friday, Henderson Police conducted a traffic stop on Timothy Wishon, 29 of Dixon, in the 1500 block of Clay Street which ended with drug charges.

During the traffic stop, officers was advised by Henderson 911 Dispatch that Wishon had a bench warrant out of Henderson County for failure to appear. During the arrest search of Wishon, officers located suspected methamphetamine, marijuana and drug paraphernalia.

Wishon was arrested and lodged at the Henderson County Detention Center and charged for: