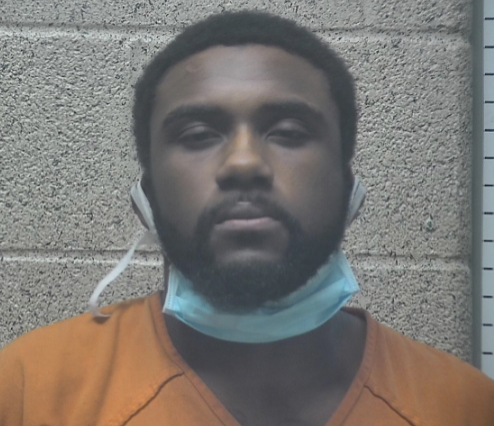 Henderson, KY 1/31/21– Just before 9am Sunday morning officers with the Henderson Police Department received a tip that Isaiah Johnson, 23 of Henderson, was in the area of Clay St. and Meadow St. and had several warrants.

Officers arrived in the area in fully marked patrol cars and as soon as Johnson spotted one of the officers he began to flee on foot. According to the press release, HPD officers gave him multiple commands to stop, but Johnson continued to run from police.

Johnson was apprehended a short time later. It was discovered that during the foot pursuit from the police, Johnson tossed a handgun to the ground. Once Johnson was in custody, a search revealed Johnson was in possession of marijuana, meth, pills, and paraphernalia.

Johnson was transported to the Henderson County Detention Center and charged with the following charges: