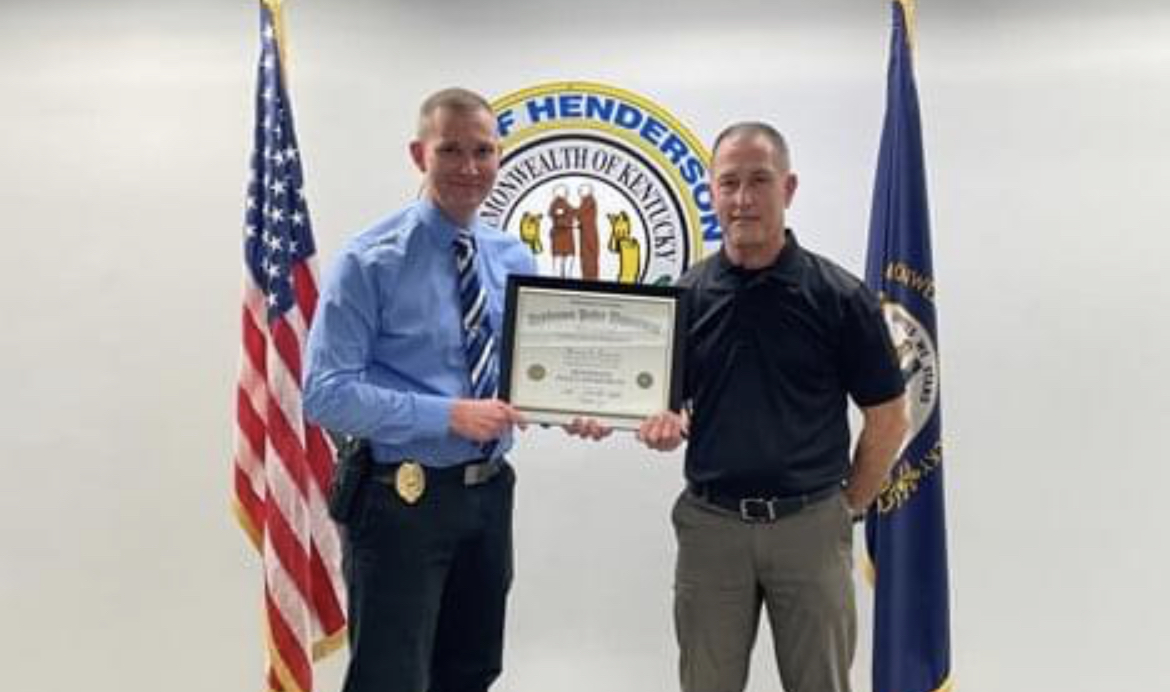 Henderson, KY 1/31/22- The Henderson Police Department announced today that Major Briscoe Edwards is retiring from after 20 years of service to the City of Henderson.

According to the statement, Major Edwards began his career with the Henderson Police Department in January of 2002 when he was assigned to Traffic and Patrol.

Major Edwards moved several ranks throughout the years making his way to Major where he finishes his career with HPD.

Some of Major Edwards accomplishments throughout his career:

HendersonWatch would like to congratulate Major Briscoe Edwards on his retirement and all of his future endeavors.