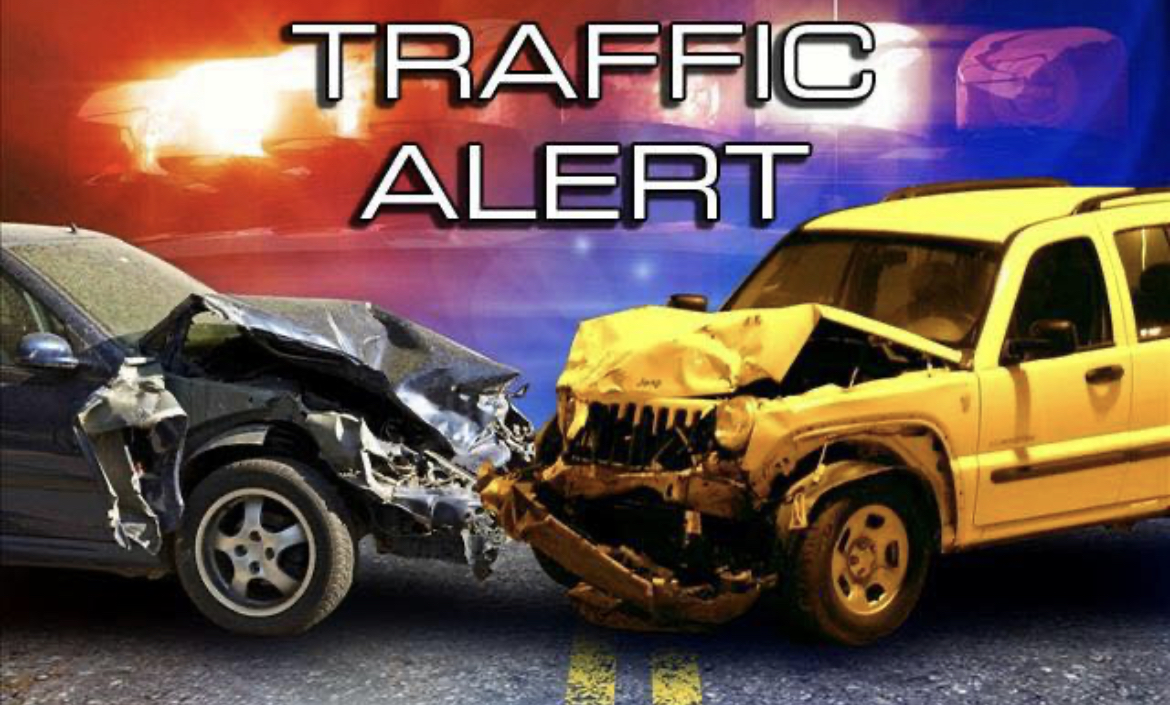 Corydon, Ky 02/05/21– Henderson Deputies say that one of the teenagers involved in Thursday nights head-on collision suffered a broken hand in the crash.

According to officials, 4 teenagers were involved and suffered non-life-threatening injuries after their truck flipped during the collision. Deputies say 3 of them were transferred to Deaconess Henderson Hospital, while the fourth was taken to Deaconess Midtown Hospital in Evansville.

The driver of the other vehicle was unharmed.

According to Corydon Civil Defense Fire Department’s social media, they we’re assisted by Poole Fire Department from Webster County due to the amount of patients on the scene.

Corydon, KY 02/04/21– (8:07pm) Corydon Civil Defense Fire Department, Deaconess EMS, and Henderson Sheriff’s Office are enroute to B F Overfield Road in Corydon for a head-on collision resulting in one vehicle to rollover. The accident is in the 8,000 block of B F Overfield Road. Airbags have deployed.

Update: (8:13pm) Firefighter on scene advising entrapment is a factor, units still enroute to the scene;

Update: (8:17pm) Firefighters have freed the entrapped victims, advising they have 5 patients on scene; Deaconess EMS and Corydon FD on scene

Update: (8:24pm) Air Helicopter can NOT fly due to weather;

Update: Both ambulances have departed the scene, wrecker services now moving up the scene to retrieve the vehicles;

Update: (9:30pm) Scene is clear, all units returning to station;