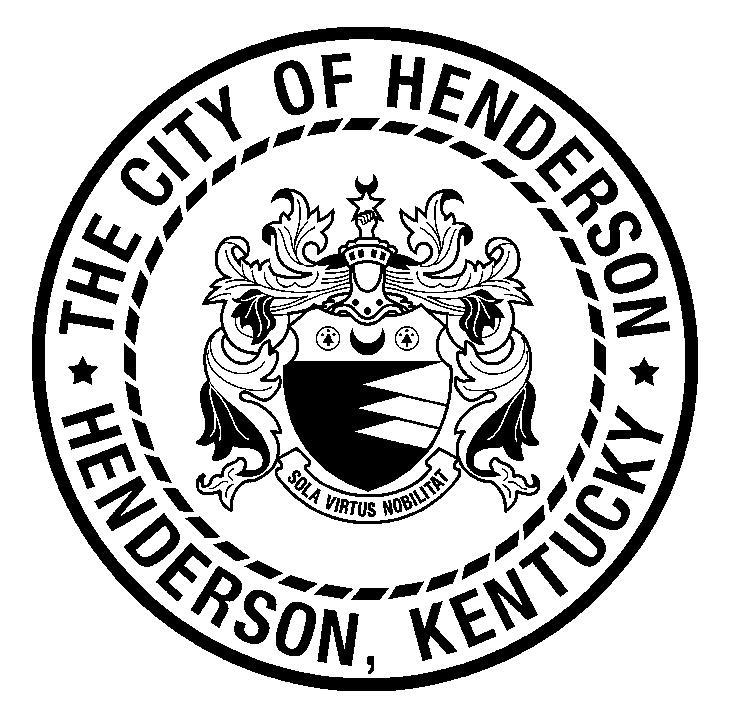 HENDERSON, Ky. – The City of Henderson Board of Commissioners approved the first reading of an ordinance annexing Phase 2 of the Bent Creek Subdivision at its regular meeting on Tuesday, Feb. 9.

The annexation would become final, making the neighborhood a part of the city, with the approval of a second reading on Feb. 23. A first section of the subdivision was annexed into the city in December.

Residents in Phase 2 will begin receiving the city services of police and fire protection, sanitation services and a lower rate on water and sewer services as early as March. City taxes will not be assessed until 2022.

The next meeting will take place at 3 p.m. Tuesday, Feb. 23. Meetings are still closed to in-person attendance but are streamed through the Zoom meeting platform, on the city’s web site (www.CityOfHendersonKy.org), on Facebook and on Twitter. They are also broadcast on Spectrum Cable Channel 200.