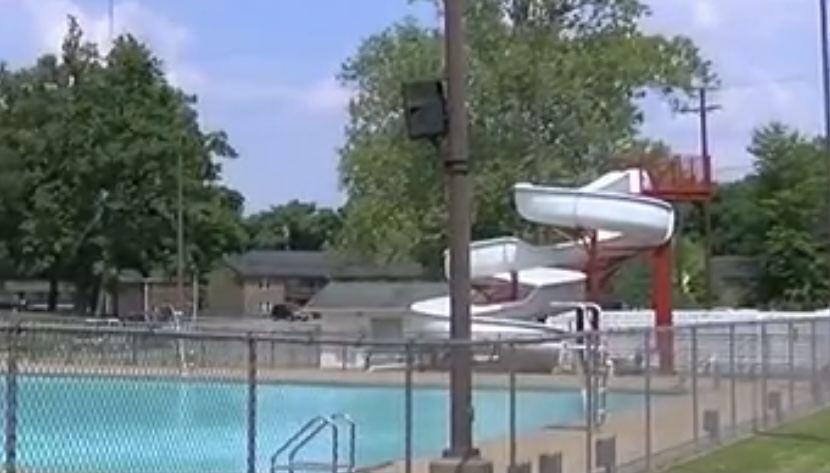 HENDERSON, KY 8/9/21– With the reopening of Henderson County Schools as well as colleges and universities, Atkinson Pool will reduce its hours after today but plans to extend the season.

According to city officials, the pool hours will be as follows:

As a reminder, admissions cost is $2.50 for children and $3 for adults.

The Parks & Recreation staff advises that maintaining these hours will depend on availability of lifeguards. Most of the pool staff members are either high school or college-level students. Normally the pool shuts down for the season when local schools reopen, but this year the Parks Department will attempt to extend the season and keep the pool open a little longer since it didn’t open for the season until the July 4th weekend. Labor Day is the projected final day of the season for Atkinson Pool.

String of Burglaries in Henderson

The water feature at the downtown Henderson riverfront and the Splash Pad at East End Park will continue to operate as well, though the downtown water feature will close for the season earlier than usual to allow for the repairs that are needed.

For more information, call the City of Henderson Parks and Recreation at 270-831-1274 or visit www.cityofhendersonky.org.